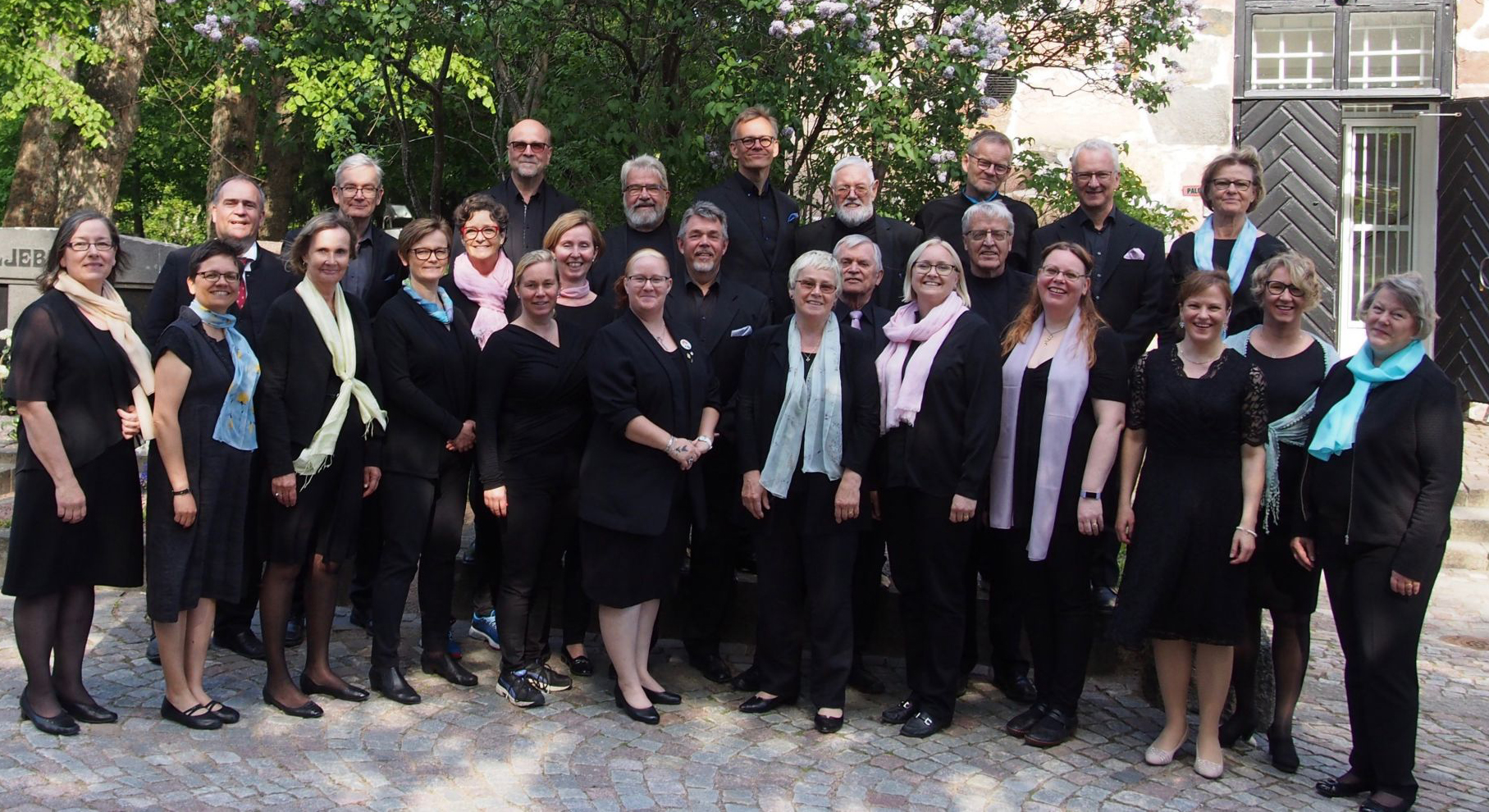 Founded in 2004, Novena is the chamber choir of the Swedish Lutheran Parish in Espoo, near the Finnish capital Helsinki. With Nina Kronlund as its artistic director, the choir has rapidly developed into a highly respected chamber choir.

Novena explores both familiar and less well-known chamber-choir music – from the medieval era to the present day. The choir premiered the work Missa Festiva by the Finnish composer Timo-Juhani Kyllönen in 2008 together with the orchestra of the Finnish National Opera. In autumn 2010 the choir also premiered a jazz mass by Jan Takolander with brass orchestra. In autumn 2013 premiered songs from Peter Hilli's work Fyra Sånger. The work had its complete premier in March 2016 at the festival Kirkko soikoon in Helsinki. In 2014 and 2015 Novena sang three sold out concerts with the music of well-known rockopera Jesus Christ Superstar.

Nina Kronlund has studied Gregorian chant in Finland, France and Estonia and took part in the Baroque music programme at the Tafelmusik course in Toronto, summer 2009. She has studied old music with Evelyn Tubb and orchestra conducting with Atso Almila. She works as a cantor-organist in the Swedish Parish of Espoo. She frequently performs as a soloist and ensemble-singer within her field of expertise. She has conducted several choirs and has also sung professionally in theatre.

In spring 2011, Novena published its first CD recording as part of a large cross-cultural project. The goal of the Virgin Mary Project was to offer an attractive, first-class artistic experience where music and the visual arts are interwoven and influence each other. The intent was to create an atmosphere of reflection on the Virgin Mary and the rich culture of symbolism surrounding her.

Novena has toured in Dublin and Venice and sung at numerous venues and festivals in Finland. The choir has also participated in radio- and TV-productions. 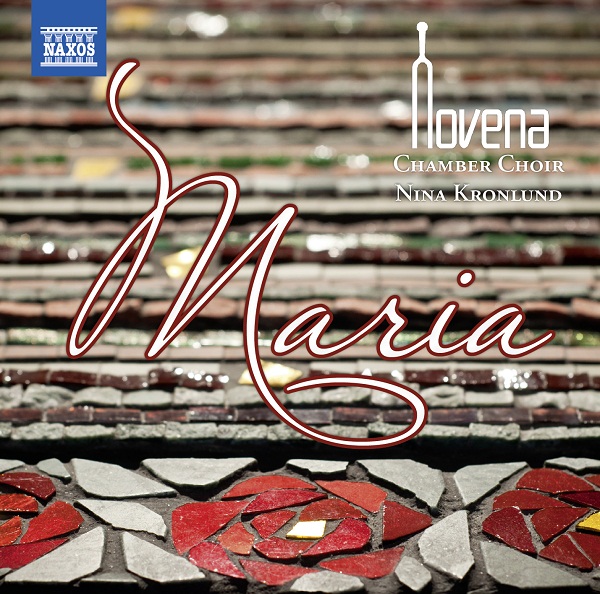